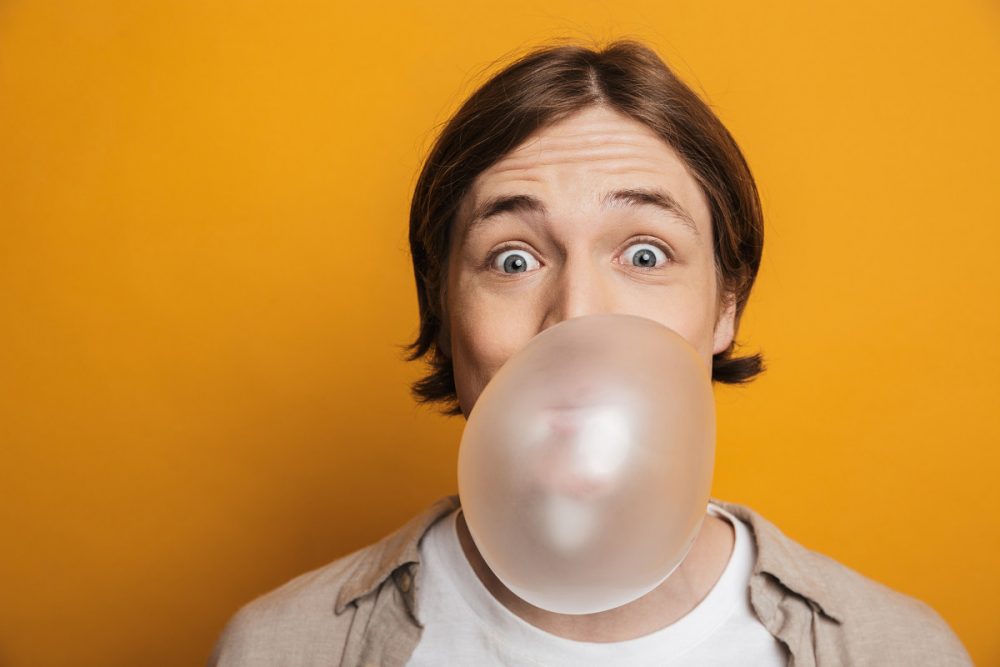 As some of you might know, I’m from the Netherlands. The land of windmills, roses, cheese, dikes and bikes. You also might know it because of Amsterdam, drugs and prostitutes, but let’s keep it positive.

So, why would someone from the Netherlands, write in English? It’s not my native language, my mom and dad are both Dutch, I’ve always learned Dutch at school and at home my wife, son and I speak Dutch. Or at least my son is trying.

Some people have a fascination for French or Italian. I never shared that passion. I just love to speak, write of even dream in English. When I have an imaginary conversation, it’s in English. Television? English. Music? English. Websites? English. Books? English.

I think you get the point.

Also, there are more native English-speaking people, than there are native Dutchies. So to reach more people, it’s better to write in English. Right?

Can it BE anymore abvious?

Another reason to write in English, is because I have the feeling that I can express myself a lot better. To be honest, Dutch is kind of a boring language. Impossible to learn, we have more exceptions on exceptions then actual exceptions. And the pronunciation… Jesus.

That is why I like to write in English.

Of course, it’s not all that bad. Dutch can be a beautiful language, and to be clear, most of my clients are Dutch, So yes, I do write in Dutch as well. Especially for other businesses.

Since this is my personal website, I can write whatever I like in whatever language I prefer.